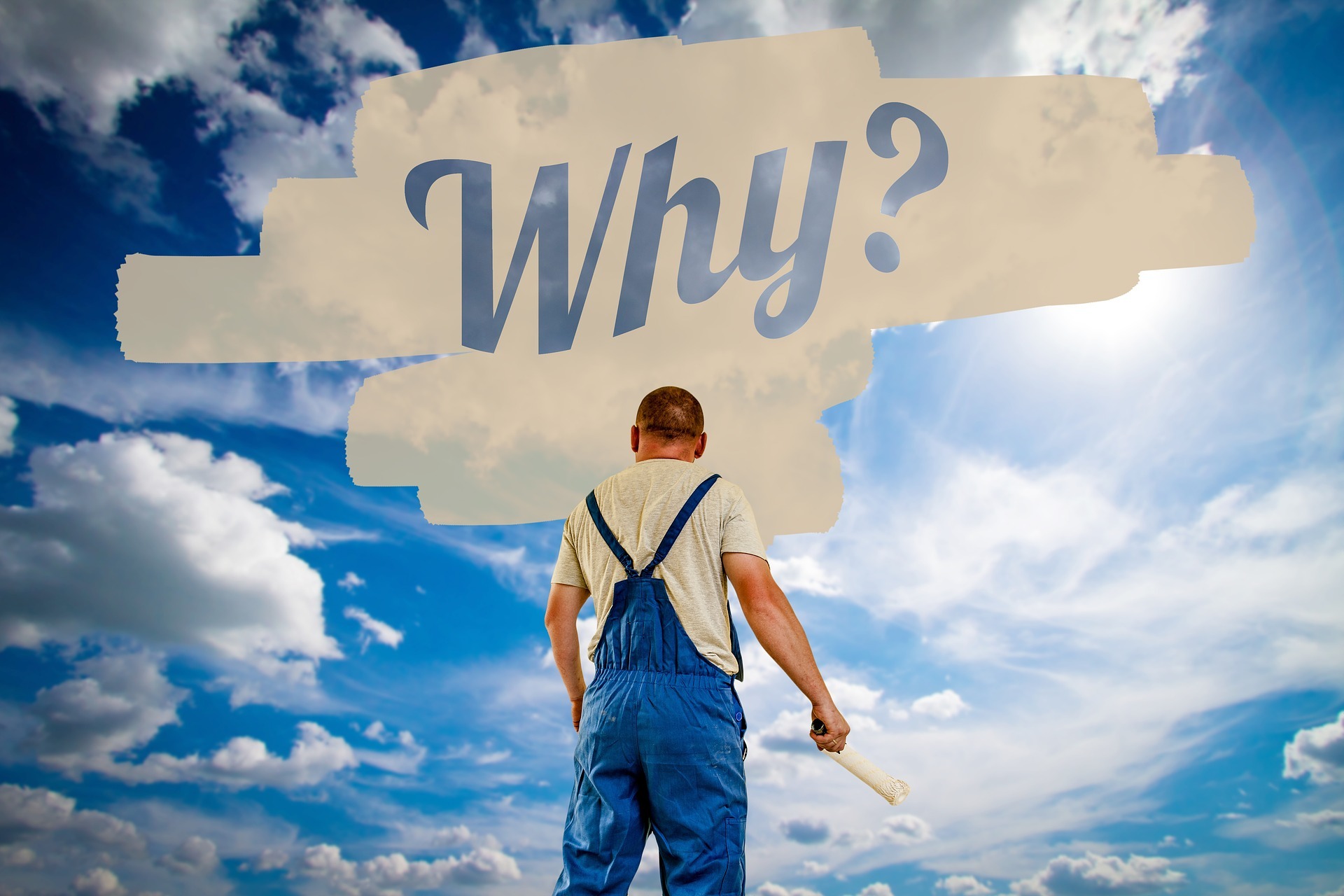 As we’ve previously mentioned, 92% of all New Year’s resolutions fail by the end of February. If we assume that the failure rate is linear, nearly 1/4 have already failed. Wow.

We previously talked about how to make those resolutions more successful by reframing them as SMART goals. Those SMART goals can increase your chances of success, but they certainly don’t guarantee it. Sometimes things are harder than we realized. Sometimes life just throws you a curve ball. Whatever the case, it’s important to realize that failure isn’t the end. As contradictory as it sounds, our goals fail because we don’t give ourselves room to fail.

An important idea that we take away from Agile software development is examining our failures and learning from them. We take a hard look at what caused us to fail and fix the problem. We try to dig deeper than the surface through a bit of root cause analysis so that we can put a fix the real problem instead of just treating the symptom. One of the ways we do that is through a technique called “Five Whys.”

The Five Whys are simply a way of digging into a problem so that you identify the root cause. There’s really nothing magical or complex about the Five Whys. You just ask “Why?” five times, each time asking why the previous answer was the case.

Let’s pretend that your New Year’s resolution revolved around going to the gym. You started off right. You set yourself a SMART goal. For the first week, everything went smoothly. But this past week you missed twice. You got held up by a work crisis one day and missed your gym day. Another day you double booked a doctor’s appointment.

At this point, you might be tempted to think to yourself, “I’m just too busy. This is never going to work. Maybe next year.” In fact, that’s what a lot of us do. But is the problem that you’re really too busy? Let’s run our double booking problem through the Five Whys.

I forgot about it. Why did I forget about it?

It’s time consuming. I have to have both of them open and do it all manually.

Aha! Now we have something we can address! Let’s fix this calendar issue and this shouldn’t happen again. Do I really need two calendars? Can those calendars be merged? Is there some sort of autosync function available? Maybe there’s some other solution.

If you’re really paying attention, you noticed that I only asked Four Whys. That’s because the “five” is relatively arbitrary. The point is that you usually don’t get to the root cause of an issue at first glance, or even second. You want to ask yourself “why?” until you’re sure you’ve reached the root cause. It can be really tempting to stop after a couple of rounds, but it’s usually more beneficial to push on longer. If we had stopped with the answer to our second “Why?” we might have been tempted to just try to do a better job of remembering to manually copy calendar entries from one space to another. But fixing or eliminating that manual process is a much better solution.

Afterward, you’d want to run the same procedure on the problem that held you up with a work crisis. Hopefully, you can avoid those kinds of problems this week. And next. But when you do, you can always turn back to the Five Whys to figure out why you failed, and fix it for the future.

One final thing to note is that the Five Whys is a bit of an art form. I mentioned before that the “five” is relatively arbitrary. You have to know whether you need to ask three, seven, or seventeen questions. Just try to evaluate each answer and judge whether or not it’s the root cause. Another aspect of the art of the Five Whys is asking the right questions. Asking the wrong question can take you off track. If you find yourself floundering, looking for a root cause but not finding one, back up and think about the questions you asked along the way. Try to ask different questions. You’ll get there. Like most things, it requires patience and practice. But it’s a powerful tool once you learn to use it.